A family home with past, present and future

Francisco Roig Carbó, born in 1893, was its founder as stated in the record of Biarnets in Horta de Sant Joan

In 2018, three generations later within the Serranets family, we started this complete renovation. Mas del Serranet has been totally renovated trying to maintain its original elements as much as possible, for instance the large stone stove, the wine press, the typical plaster used in the region country houses as well as the staircase carved in stone. 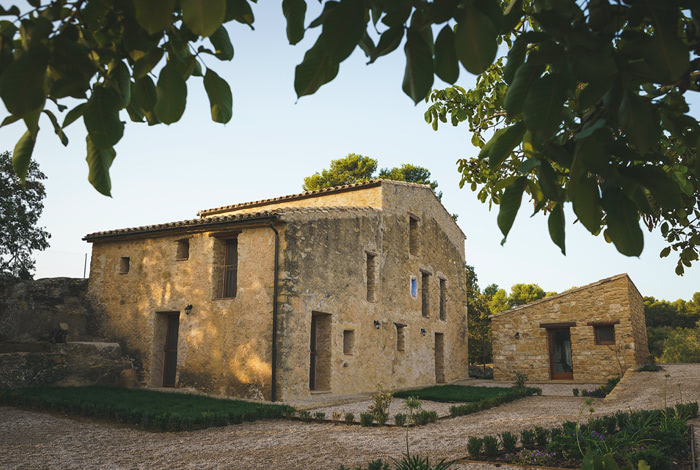 This integral renovation has lasted for nine months 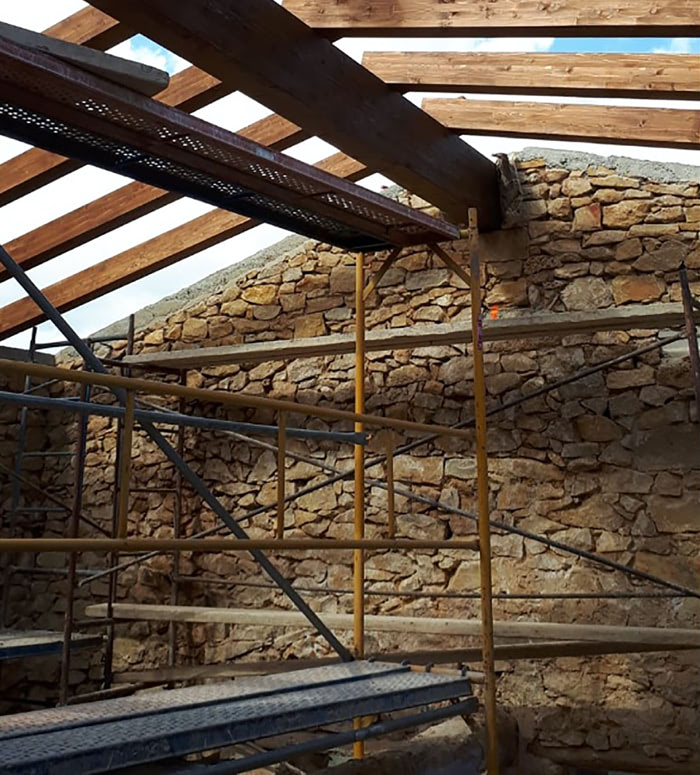 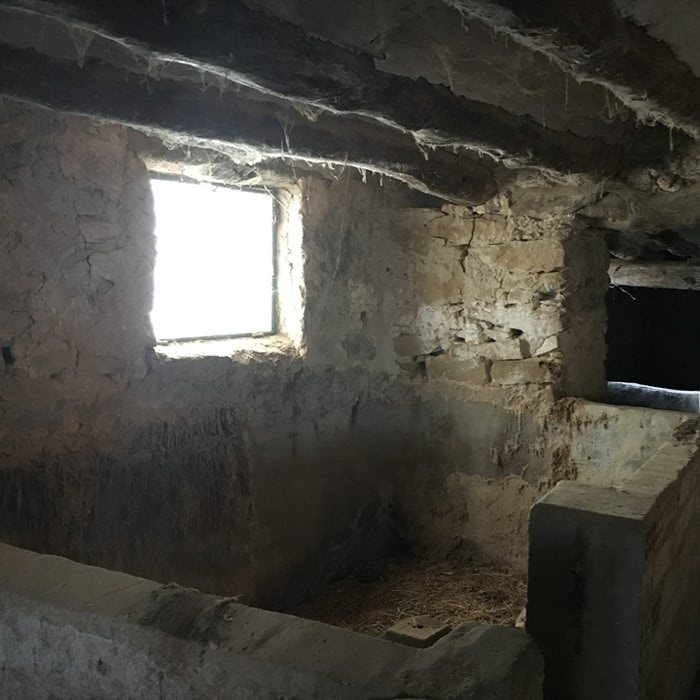 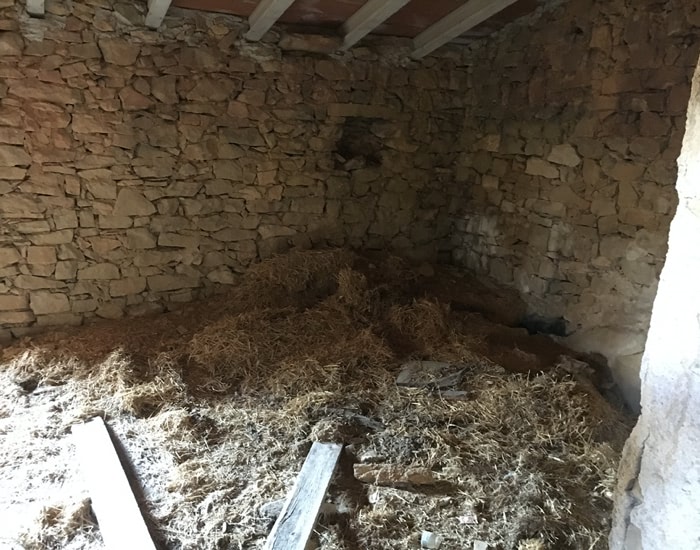 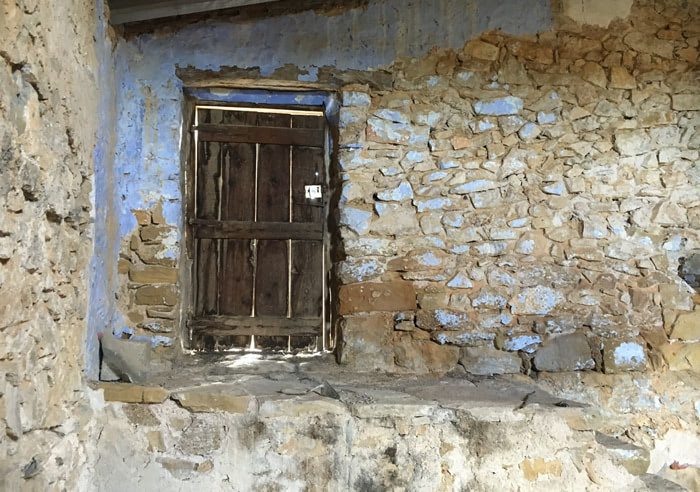 Check our rates and availability, and get easily in touch with “Mas del Serranet”